Which airport should be next?

Good day for all!

In WoA, traditionally, because game is dedicated to airports, new one regularly appears once per 4-5 months. If we will take a look on voting section, for this moment we have 3 clear leaders (with advantage from closest opponents in at least 20 votes): 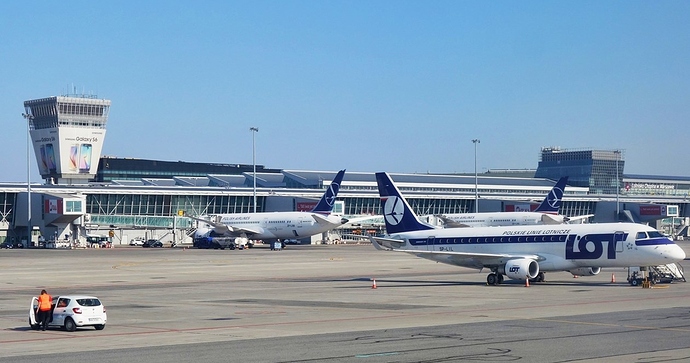 Do you want to play Warsaw Chopin Airport (WAW)? Poland's busiest airport, two intersecting runways, central hub for LOT Polish Airlines as well as a base for Nordica and Wizz Air. 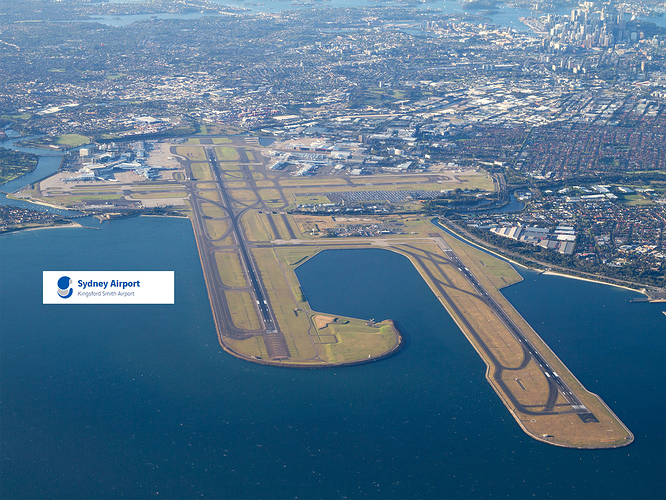 Aussies will like it ! Well not only them most likely its cool airport. 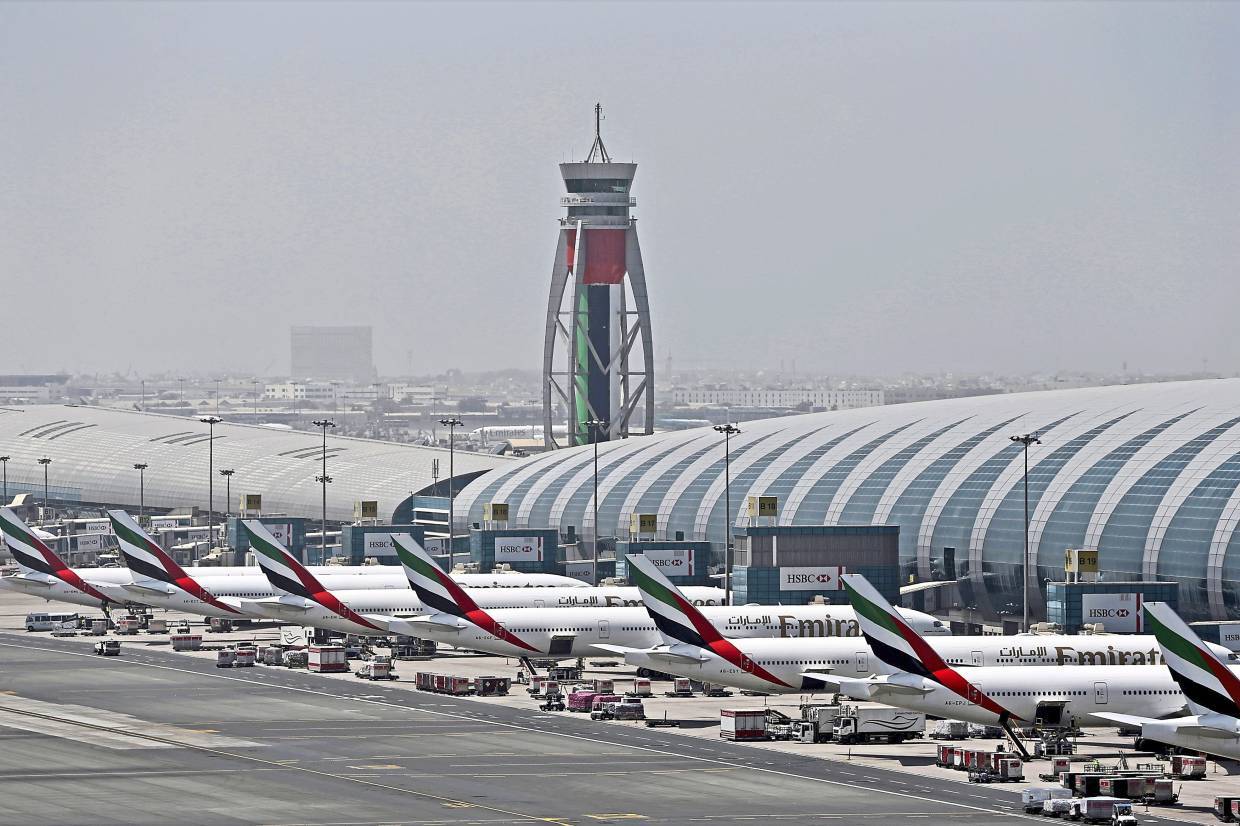 One of the busiest Airports in the World

Traditional European capital airport, main Australian hub and one of the busiest airport in the world. By number of votes small advantage has WAW. However, San Diego was added with response not to number of people, who prefer this airfield, but mostly because of need of second US playable destination. In earlier game versions was shown plans to have New Orleans airport, but eventually it was decided to substitute with SAN.

So, by number of votes we have 3 candidates. All of them have their advantages and disadvatages. WAW is a hub in central Europe, but its structure and position are very close to PRG airport, even destinations mostly should be similar. Sydney is a pretty good variant because its adding will open new game horizons + airport ground structure also quite unique. But I, personally, would like to see DXB as a new part of WoA. Its 2 runways, gate and stands placement will create fast and interesting gameplay and also, from the side of connections, it will help to provide connecting point between Europe, Asia and Africa regions.

And how do you think? Should the next airport be from top-3, or the best one has not so big number of votes yet? And, on your opinion/ which airport and why, from presented in consideration section, on web-site, will be better for increasing quality of the game?

None of the ones shown, I’d personally go for LGW as the next airport, particularly with the new A319s.

Understand your choice. And you think, that LGW would be the best one for expanding WoA world, as next airport?

I hope they do sxm with landing and starts around the beach. The surrounding is Nice.

If one of the three than i choose syd because i think its the best for the game.

It’s got plenty of variety, interesting layout and is a major airport.

good morning, as far as i know, they are focused on placing the new airport in the middle east region, dubai maybe, and what i think will be is MUSCAT

Yes, that can be possible. But Muscat airport was deleted from “coming soon” section in game, as well as New Orleans, so probably airport will be in Middle-East region, but with another airport, who knows…

The smart money is on one of the 3 of the 4 major regions not covered by the game yet. Oceania, South America, Middle East and Africa.

If I was a betting person (I am not) I would go with South America #1, Australia #2 and Middle East #3

Possible choices for each one:
Australia is almost certainly going to be SYD
Middle East will be DXB, DOH or MCT. MCT was an original for the game and is still shown as gold on the radar to this day. But my bet is likely to be DOH as it’s not insanely big like DXB and there have long been complaints about how laggy some devices are with IAD up to now
South America is probably going to be GRU or dark horse SCL.

It was a surprise when SAN came along so I could be completely off. But those are my thoughts. Voting only gives the devs indications of what folks like. I am sure the next airport has already been selected as part of the roadmap housed at Haughland central.

Middle East will be DXB, DOH or MCT.

As you say, most likely will be MCT. Oman 737 and MCT as a M route from Europe hints at Muscat.

I am sure the next airport has already been selected as part of the roadmap housed at Haughland central.

Yes, probably you are right. So, just to wait until something interesting will appear in “Development” section

I would love to see a cargo HUB like MEM, FDX or ANC… or LEJ

I Support the Cargo HUB LEJ

EMA is a good cargo hub and has a decent number of PAX flights aswell!

DXB, SYD, LGW, LHR, SIN ,BOG, CGK or DEL I would go with. Or any Airport that has two parallel runways cause the airports with 1 runway can get to clustered and slow. But like someone said the airport has to be in a different region or continent. We already have plenty of European Airports so please not Waw. They don’t even have parallel runways.

The next Airport would have to be in South America, Australia, Asia or Africa. Also to put less work on the devs the next airport should have the airlines already in the game so they don’t have to take more time making liveries and stuff.

I would say MAN is a good candidate, spreads traffic out and has plenty of airlines flying to it.

Also has 2 runways, departing traffic have to cross the arrival runway or vice-versa dependent on the winds and runways in use.

What i would suggest would be FRA, because there lots of A319s can be found, and it has like all airlines if you think about it

Then let them add SFO.

Hopefully we’ll get something with 2 runways, since we have plenty of 1 runway airports already.

I’d also go for an undeveloped region like Middle East, South America or Australia. South America and Australia would need the implementation of more new unplayable airports in the surrounding for S & M-aircraft so my bet is Middle East

For the sake of connections I’d prefer something closer to the airports that are already in it. What’s the point of airports in the middle of nowhere, in my experience the further away they are the less aircraft you receive. Apart from IAD, where I get a lot, NGO, PRG & SAN is usually between 2 & 4 a day. I’m not complaining as I’m the same, but I like the connections & for me it’s an important part of the game. My vote would be for something like ORD, or maybe something in China or Asia to help NGO, HKG maybe.