But, I’ve noticed that the majority of those videos shows a different Takeoff and Landing direction (08 Runway) than the one present in the game.

That’s why I’m suggesting a new feature for this awesome game, Wind Direction change!
This will turn the Windsock (present in every airport) to something usual and will make the game feel more realistic.

Here is an INN example: 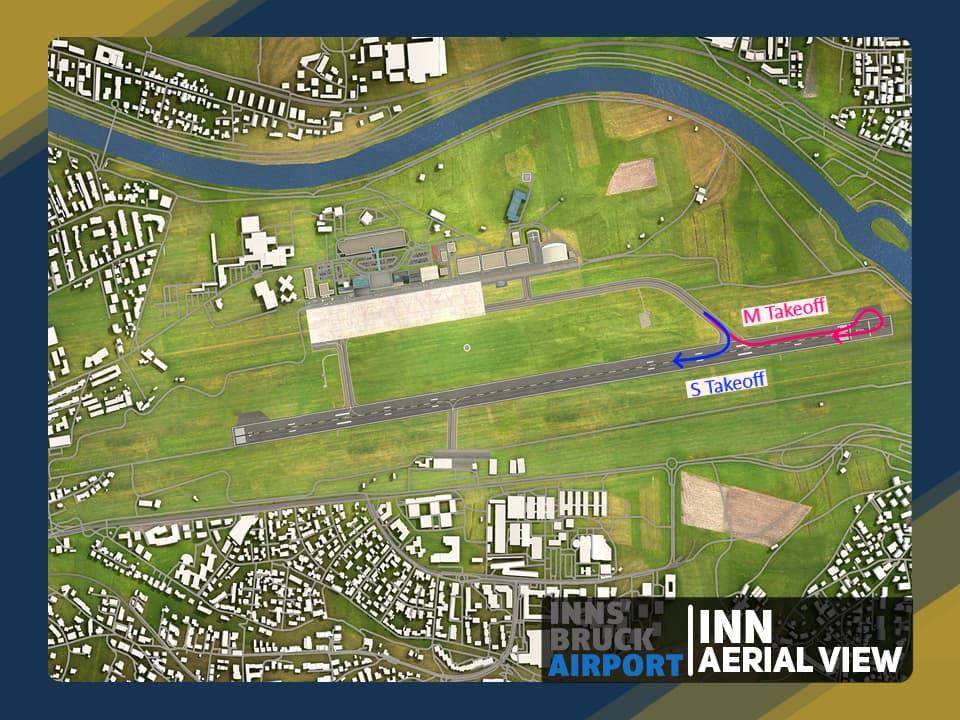 What do you guys think?

I’m brazilian, so I’m sorry if I’d made an english mistake

And here is the new landing direction 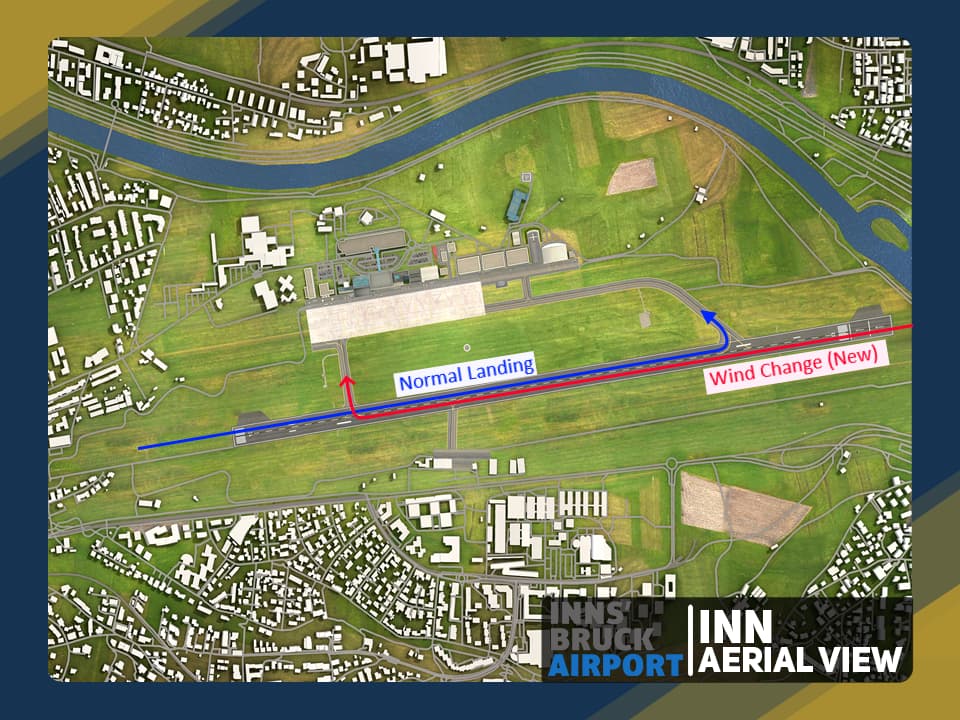 Would be nice, but who knows if it’s possible

Technically feasible, but would require complete rework of all airports because of the system and coding they use for gate pathing. So it would be a huge amount of work.
Not saying it won’t ever happen. Just may take a long time before they release something this major.