I’ve always been wondering if options for the type of winglets an aircraft has will be implemented into the game.
Such as the A320 having the current ‘wingtip fence’ or the newer ‘sharklets’. And for the 737 having the current winglet, the scimitar winglet or no winglets at all (examples include some SAS or Jet2 737-800s). This could be based upon the livery or second versions of the available liveries to show the change.
Would love to know others thoughts about the idea!

Below are some examples: photos are my own 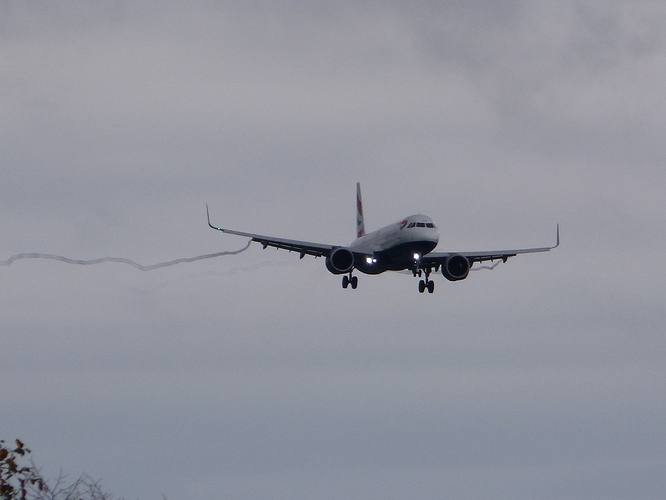 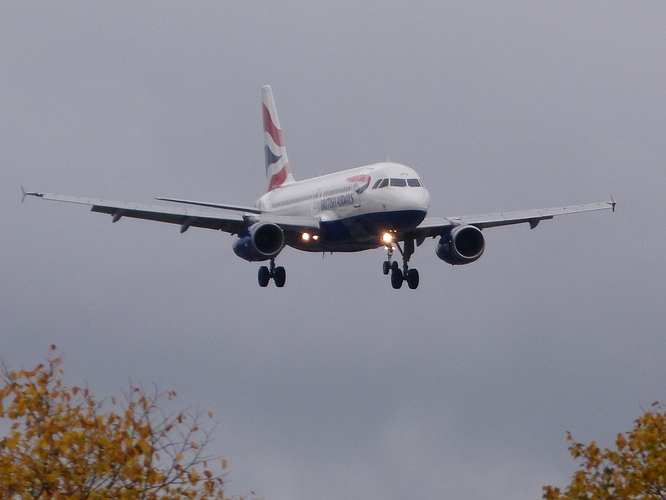 I suggested the same idea a few months ago, with the possibility to affect fuel consumption. 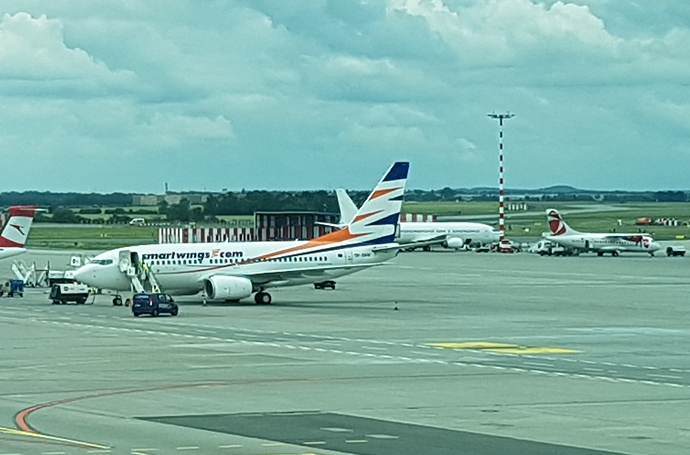 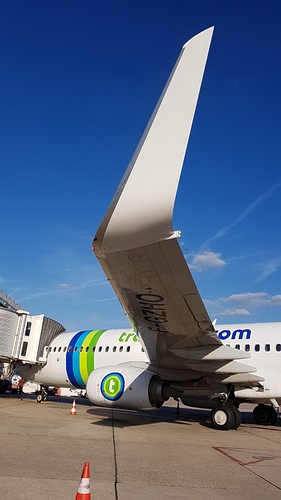 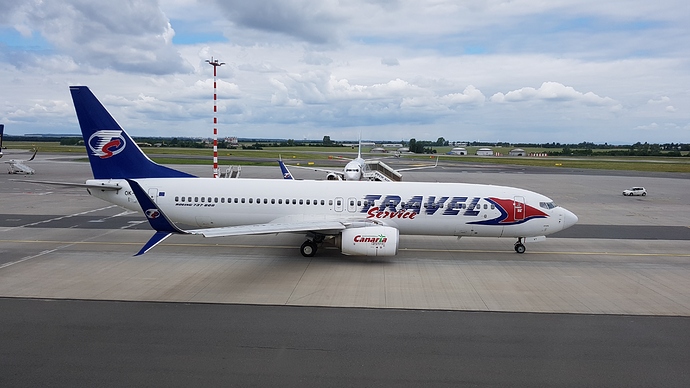 The fuel idea aswell, great idea. No winglets being the least efficient, scimitar or sharklet being the most efficient

And let’s not forget that a winglet can really change how an aircraft looks!

Exactly, many A320s have Sharklets and a large number of 737s have Split Scimitars, adds extra realism to the game, having different winglet options for our fleets.

I mean with the economy fix and fuel prices being the main factor, this would be awesome to have, especially on the A320, since they don’t have winglets in game.

I really wished this forum added features section were we could vote for new ideas and the ones with most votes could be added onto the feedback portal.

Been a while but I finally got round to submitting the idea, just got to hope the developers consider this! It would work nicely alongside the introduction of advance aircraft models and animated parts!