World of airport List of destinations for the next update 1.31.0

Just to be sure, Velana International Airport code is MLE (Male), incorrectly shown in the Under Development page… 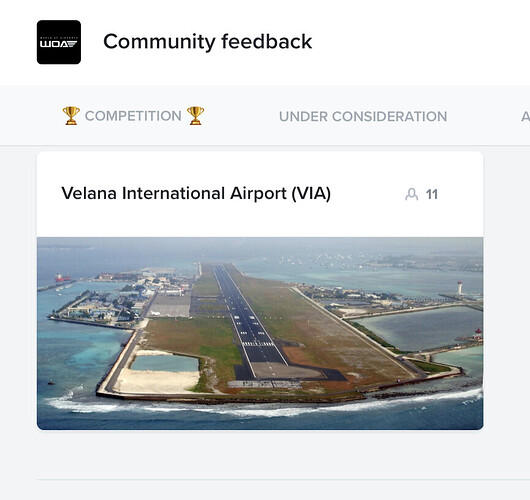 Love these guys! Thank you 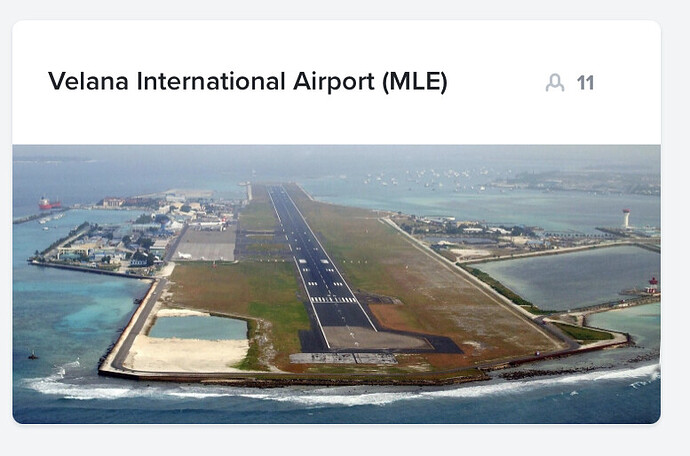 Love these guys! Thank you

Yeah, the devs are really caring about our opinions.

When the next playable airport is in Oman the destinations in the middle east make a bit sense, in my opinion.

@jackairlines12 - thank you. In most of the simulations I’ve played, I do think that WoA has some of the most responsive developers. We’re making progress. Thanks!