X Planes not available at stand

In the picture below, on the first stand, only L and M planes are available. But it has two jetways and only X planes use those. What is going on here? The second jetway never gets used. 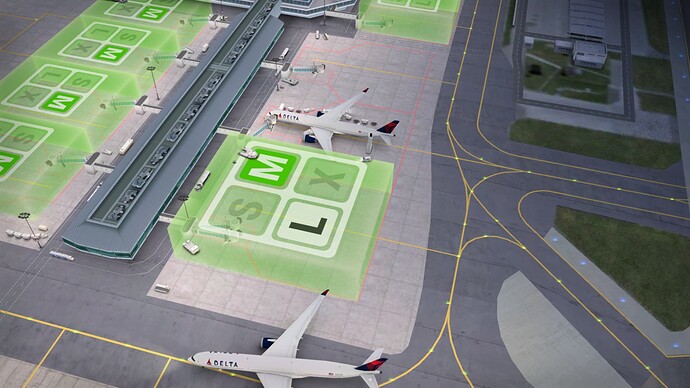 It depends on the wing span. X-planes are too big for this stand.

They ought to get rid of the second jetway then. Its setting off OCD

Well, you should ask the person who planned the original airport why there are two bridges. 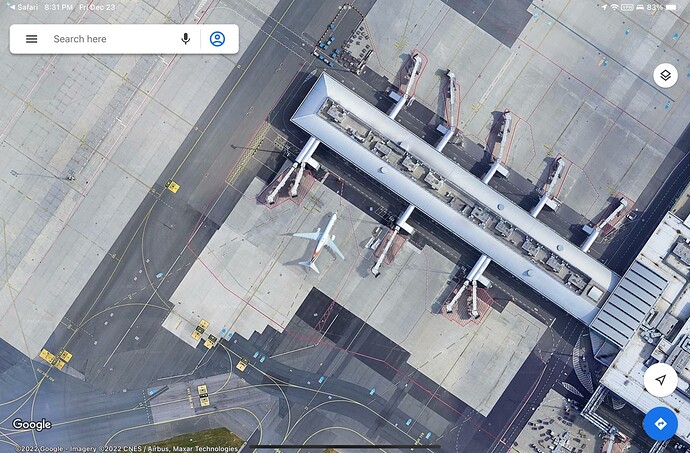 they need to make the stand to the right L as well. it aslo has 2 jetbridges but only accepts M planes in the actual game.

It looks like the game is down 1 X gate assuming there are two jet bridges. As @carlsberg72 reminds us, the devs do a great job of making the game as realistic as possible given the complexities. I think some of these tweaks get updated, and sometimes, they build new airports. 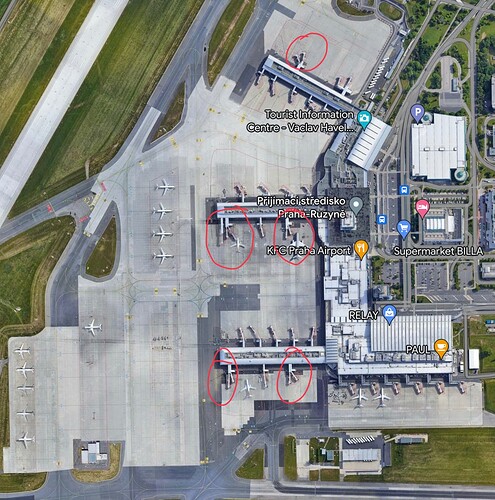