A332F renders and its new liveries. 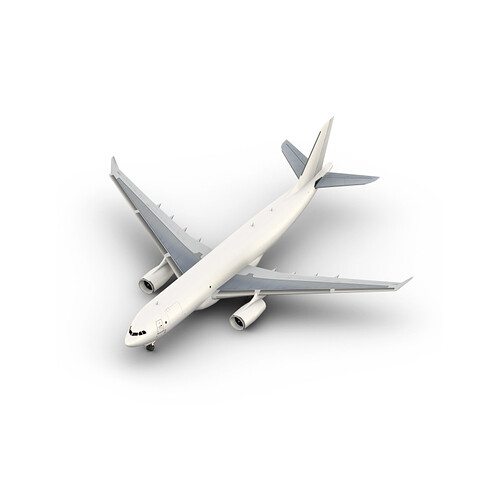 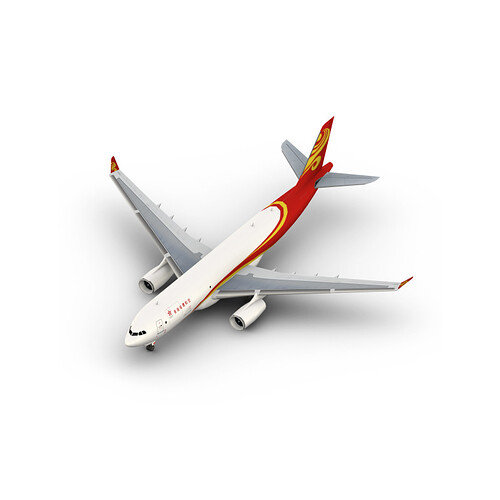 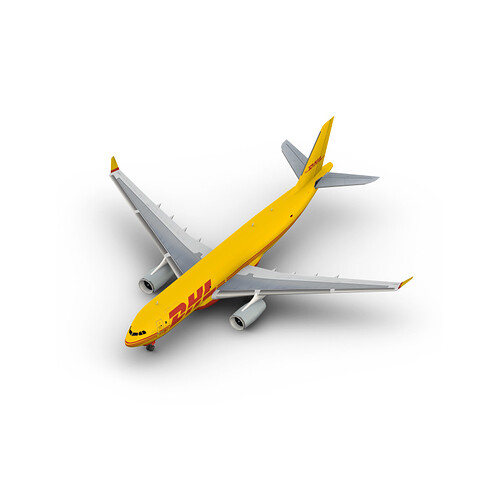 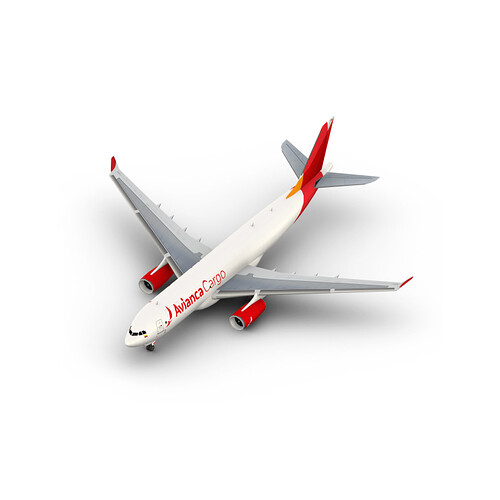 Oh YAY it’s finally here, a new L cargo plane
Also is that a Hainan cargo I see? Perhaps we can see Hainan pax a330 this update
Also looks like a rr variant

Could we also see if the devs would make an MNG Cargo A330-200F? It’s a common sight around Europe and it flies from Istanbul Ataturk as well. They also own A300-600Fs. It’s a very nice livery and would probably be able to come into PRG (maybe MCT as well?) 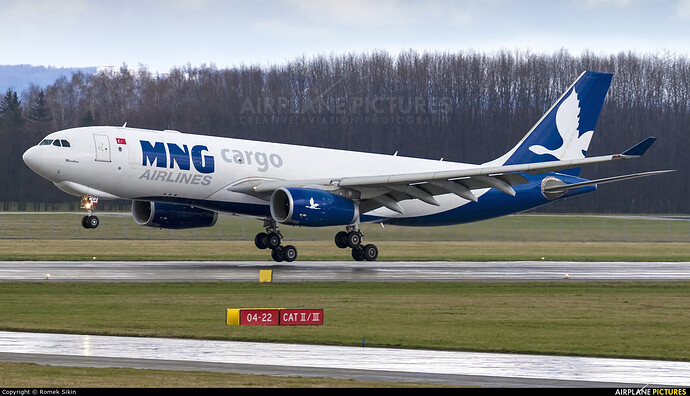 On the basis that it says on WoA feedback “Based mainly out of Leipzig” a lot of the German registered DHL A330-200Fs are now based around the world and have been re-registered. An example if D-ALMC which now operates in Hong Kong. They are also occasionally seen around EMA in the UK.

From Instagram. Showing new liveries for the A322Fs and the landing gear bug coming back. 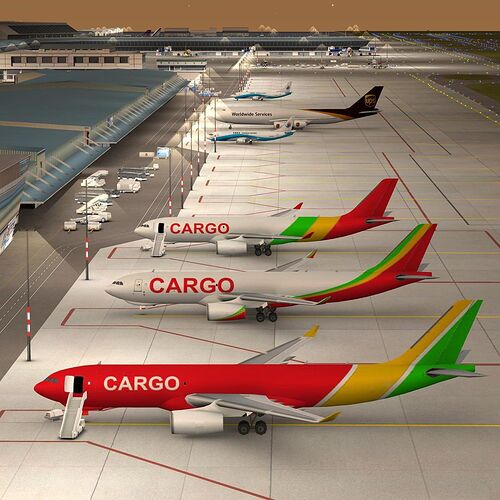 Well they are obviously fix that as it came up in testing, right?

I’ll admit I’m not a fan of those cargo titles. Basic livery is also different to the basic livery on the A332.

I would prefer a simple package/box icon than CARGO

Yeah, much better looking. Especially if the box was on the tail.

I’m sorry but this makes me laugh, it makes it sound very aggressive and loud for cargo

One or the other may not like the large cargo lettering, that’s absolutely fine. I think it looks great.
But please consider what cargo planes of many airlines have in their livery. 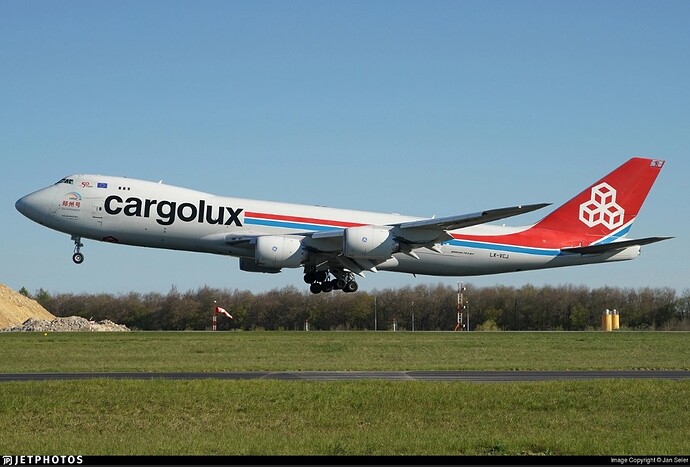 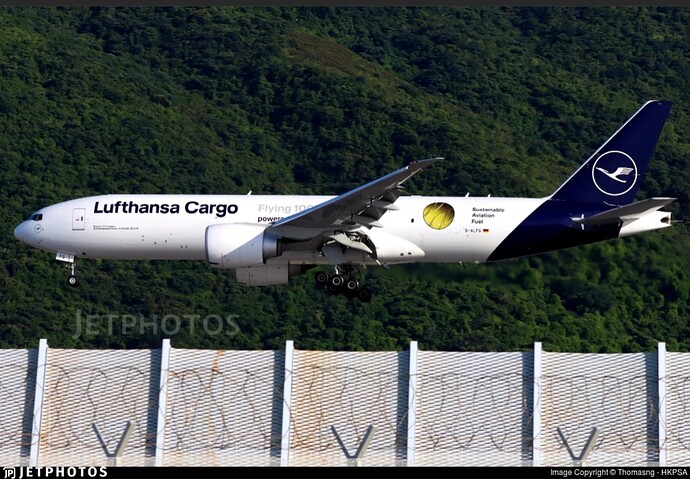 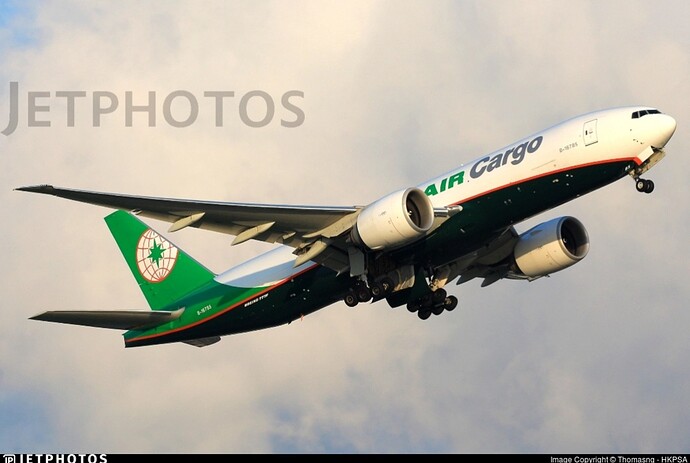 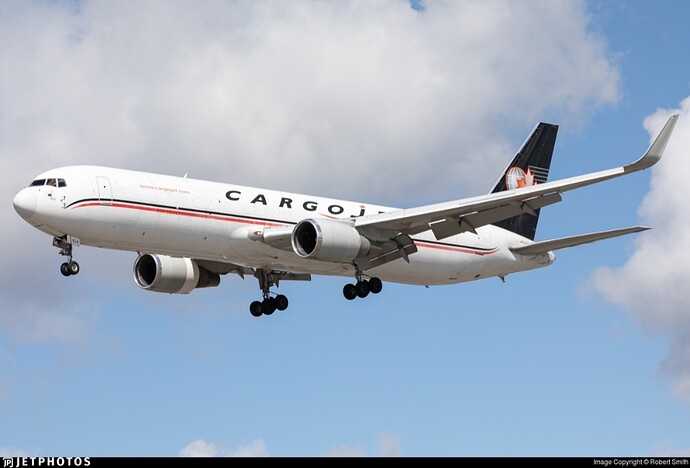 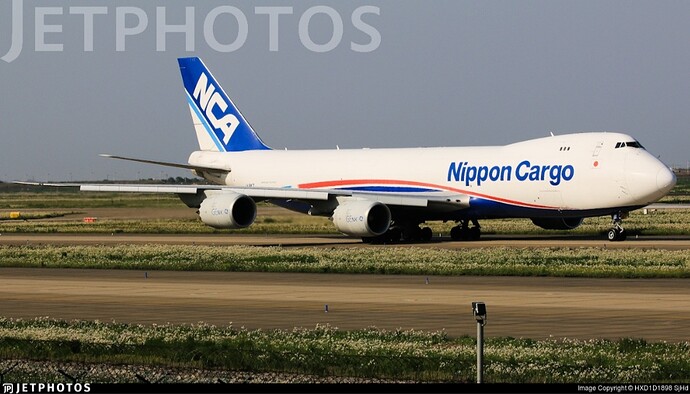 When applied to a real livery, many of them look great. The word cargo on its own however, just doesn’t look right without an airline name or logo. That’s my opinion on it.

Your opinion is absolutely fine. For example, I could also imagine the combination of lettering and a large box. This is just an opinion too! But ultimately the developers make the decisions.

I would like to have CARGO on my plane, especially if it’s like the C17 and shows my airline name too!

Options of font and logo choices would be brilliant for this sort of thing! I always thought having player names on aircraft should be optional where you can select it if you want it.

Just noticed this but, where’s the gear hump?