Hello, I am currently farming constantly to get to San Diego so I can unlock Muscat right when it gets added. However, I have small amount of Golden planes and cannot buy any Large plane.
So, after I unlock San diego (and have it almost finished.).
So after I finish developing mine San Diego, how should I farm Golden planes?

I’m also still developing my SAN, but I already finished planning for the farm I’m going to make in SAN. This is how it goes:

Pretty simple plan but I haven’t executed it yet because I’m busy with my IAD and NGO.

Warning!
This information may not make you happy, but it’s the ugly truth.

Last week I posted this in the SAN SharePoint section:

And my last plane takes off of to retirement. 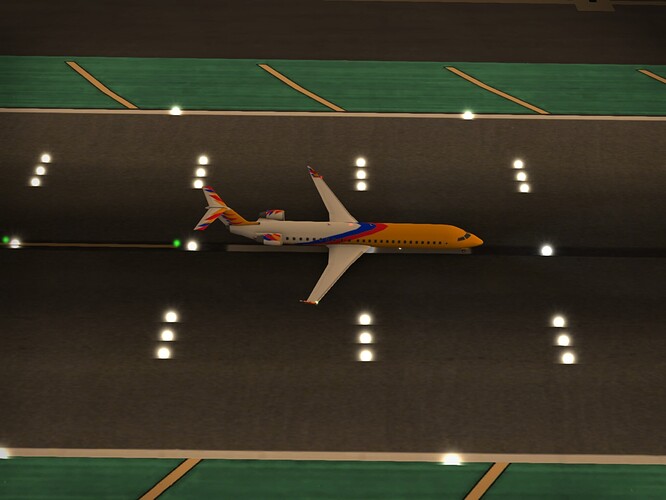 With the sale of this plane I cashed the last Golden Plane based on “own aircraft”, of which I had 60 S and M’s at the height of my play. After playing SAN from the beginning of November 2020 and half of April 2021 I earned around 85 GP’s. I sold them directly after C Maintenance.

And yes, I still love this game.

I have a question. I read about the E190 farming. So I bought them in every airport. But after few months playing I brought all my X planes to mantance D and sold them for GP, still I am far away from selling my E190ties. Are You sure it is the fastest way to earn GP?

Did you sent these planes on the longest routes possible?

Farming with E190s shouldn’t take months. I’ve had 20 E190s in IAD, I was able to get them to C check in a month. Just by sending them to SEA twice a day.