I think that multiple versions of an aircraft type makes more sense when they have a different range so that they can be used for farther destinations.

If it is just for eye candy, the differences are minimal.

Well they have different passenger capacities so one would get you more money.

You have a point there. However, the game allready has planes with the extended range (A320, B757). So it is question of having a diversity in planes or more “same” planes with different capabilities.

My vote goes to the diversity.

More variants is the best way in my opinion, giving the players felxibility with an aircraft types variants. Say a 737-300 for a 130 seat, low cost aircraft. Or the 757-300 for a high capacity, decent priced airliner.

It is now on second place in voting section, so, probably we will have an ability to see him in game soon

Just put my vote in! The E series must have a competitor

It would be cool to see new planes being added to replace planes in game like:

Yeah that would be pretty realistic as well because some airlines like Southwest are replacing their 737NGs with 737MAX and some like JetBlue are replacing E190 with A220.

Idea is good, but in game are a lot of fans of current models. Substitution in this case can cause negative reaction, so, probably, its better to left player make a decision, like with airlines on destination, which aircraft to have on routes.

That’s right. I bought alot of E190 for the short / mid range connections because it’s cheap for a M-plane.
For the higher M ranges I used B738 and now B757. I would replace the E190 for A220, but I would not like to have it out of the game. There should still be a diversity of planes like in real life. The customer is spoiled for choice. 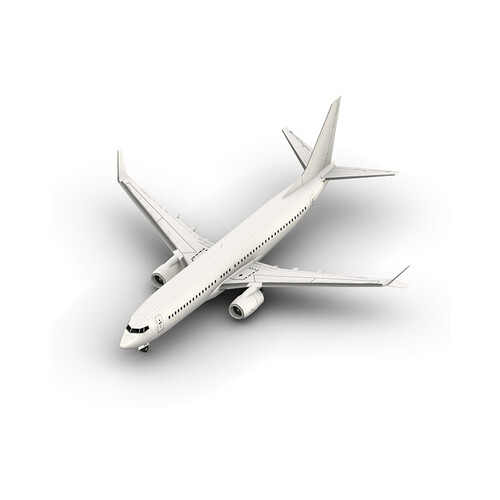 Looks like difference from advanced 738 model would be only in winglets. Seems engines will be same, as for 738.

I noticed that, both the A319neo and 737 MAX don’t have the correct engines. We will find out for sure when it’s released.

Anyway, I don’t think that this is a big issue. Yes, that would be nice to see highly-accurate a/c models, but the game is not intended to have such precision. It is nice in general that in-game fleet is expanding from update to update and even if models have some differences from their originals in real life - is not a big problem.

P.S. But if A330 will not have tilted landing gears - that would be a total disappointment)