You wrote that in January: 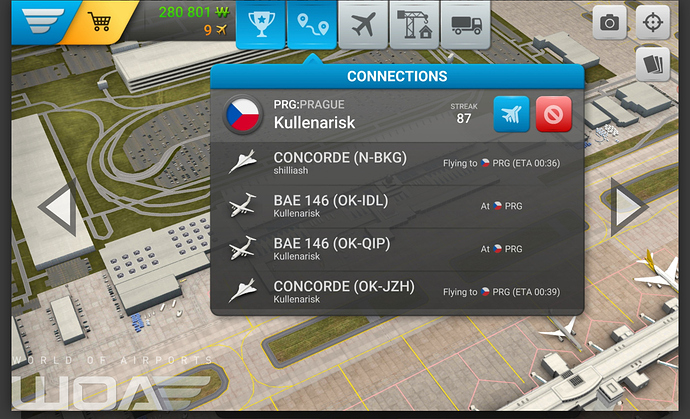 Do you have any update on that? Will it be part in one of the next updates?

I would love to see this feature, because the push up notifications aren’t really reliable on my side so I am surprised from connection planes sometimes.

Has anyone a feedback on that? This feature would be really awesome and would make connections much easier especially with these long flights to/from Nagoya… 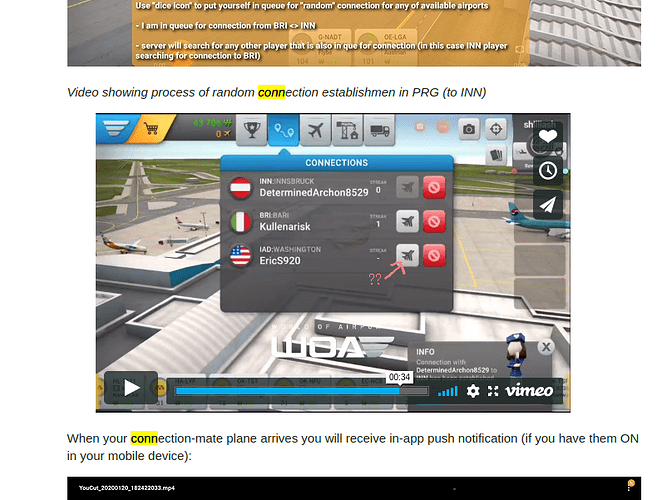 As promised:
Are you still working on it or will it never come? I would love to see such a handy feature much more than another minigame to be honest.

Hey! I’m not sure. Sorry for the late reply (Sadly I’m not @shill) so I’m not 100% sure about it. But I agree this feature would be cool, the radar we have now I know from a few people that it is laggy and they would prefer the game having one Only for there aircraft. I see how that could work but I don’t believe that it would work.

So yes. Sorry for the late reply.
I don’t think this was That much of a help.

Yeah, thanks for the feedback at least. It seems to be easier to get new information on Facebook…

I am just wondering because it was part of the announcements already and @player3235746748 noticed it in the manual.

Anyway thanks! I’ll keep my fingers crossed that it will be part of the next update, or the one after, or after…