Some new destinations on the upcoming update, liveries should follow:

Madeira and Porto in Portugal is on the feedback-page. Then TAP A319 would fit a thin route for PRG? Right?
On the Odesa, Ukraine UIA E190, would be a grate match. For unless why would they add these destinations without adding the right aircraft?

For Europe is very well covered. I would think Asia on NGO with Chinese, Korean, southeast destinations to be added with some liveries on M-aircraft: China Southern, Air China, PAL, Bamboo, China Airlines ect.

Will come over time just wait

According to Wikipedia , there are 1,200 international airports.

I don’t understand why the devs don’t make a table with all 1,200 airports and the distances from the seven workable airports and let players pick where to send planes (any size, any destination). It would seem that they do this once, and they’re done.

Where’s the fun in that? If you give the players everything they won’t stay long. That’s the idea for longevity, drip feed them pieces in :), keeps folks hungry for more. Been like that for a decade or more.

You’re right. So, to solve the part of player longevity, add airports in lots of 10 for goals achieved, or, 10 airports for 1 a gold shekel.

AND, pay for new airlines (like new plane models) with more shekels.

The devs are paid for the cool stuff they develop: airport, airlines and liveries. This is the new model of gamers “Paying for Performance.”

The only problem I foresee is scrolling through 1,200 airports (@RudiMentaer75). But, if they fix the skinny scroll bar, problem solved (or, I think you suggested, turn on and off airports at will). Like an airport manager.

It’s a stretch, but one and done.

Build things that players want. New A340s, new workable airports, TAP livery for A319s, Avelo in BUR… it’s got to be maddening for those folks.

Fair points and the airport scrolling to me is definitely an issue from both sides, either the departure side (selecting where you want them to go) or the general destination tab. either way is complicated and takes time when the timers keep rolling. Being able to search or sort those functions would help a lot in my opinion.
I’m still not necessarily a fan of one and done, but improvements could definitely be made.

I think some times the devs like to open up airports when new stuff arrives. For example. PPT is being readied for the next update Air Tahiti Nui was a big user of 340’s, so it makes sense to marry up the two releases.

All that said, I do believe a lot of work could be done on filling in the blanks so to speak as you suggest and that would be useful for many.

Yes i agree with you in NGO we need more M destinations, from China will be great and Russian city Vladisvostok.

Maybe we can help the developers decide on better destinations since the European market is oversaturated with short hops. Seeing that small aircraft range from 1800 to 2300 mi without a stop means we could easily go to some better destinations without a layover for fuel you know for instance Kirov airport in Russia would be a better choice than airports in Italy I mean just for starters from Prague it’s 1520 mi which is good or maybe even better destination could be Saratov which is 2200 mi from Prague. For mediums with a range of 2400 to 3915 we could go with Termez international range 2700, Orsk range 3070, and maybe Baku international at 2950. 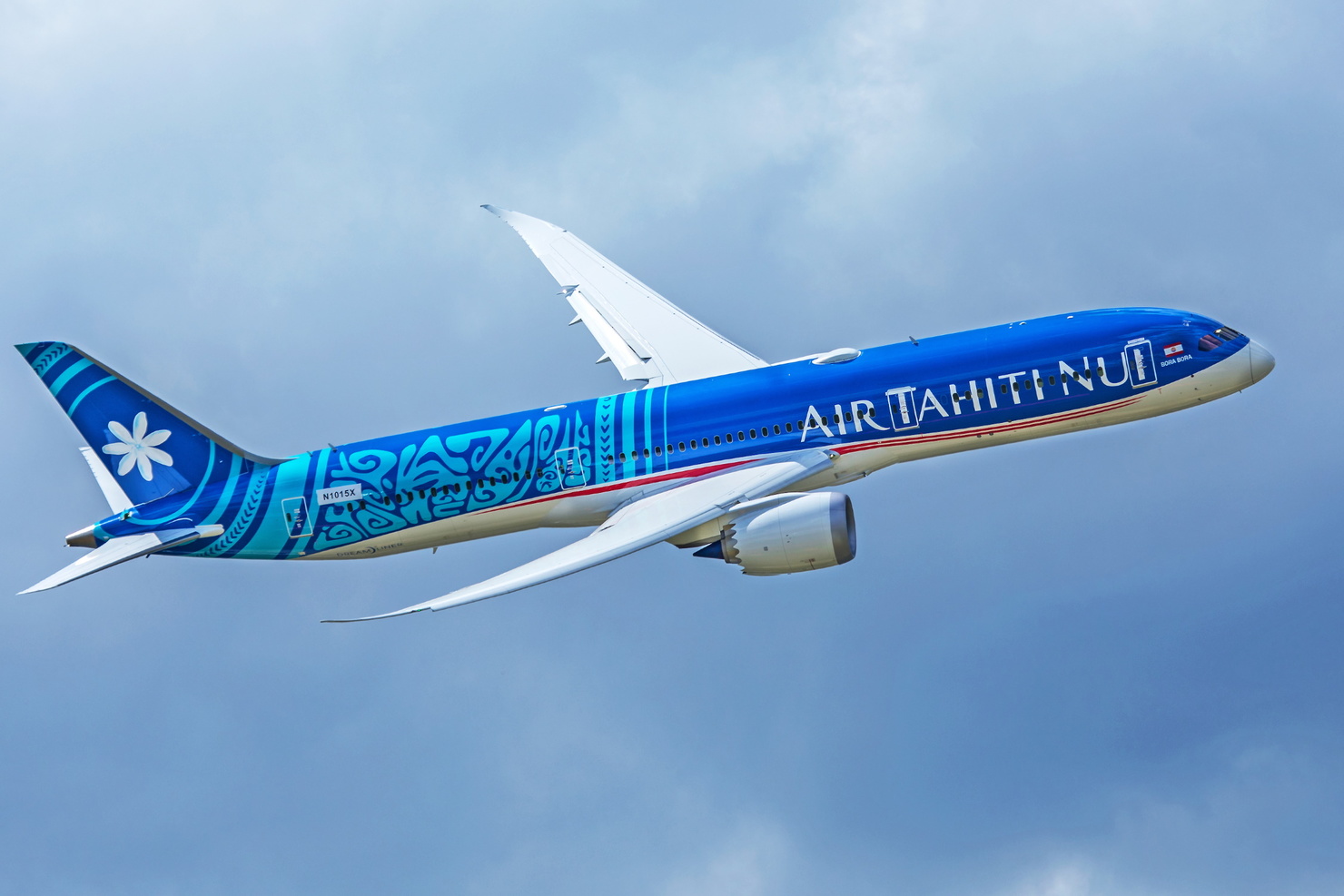 Do you think that this will also be added alongside the A340?

It will likely come when the 787 gets new model