Now I think we need another thread for this… I’m sure there will be heaps of questions.

The existing Prague is a medium size airport that came out 2 yrs ago, and the developers are expanding Prague into a large airport?

I wonder if they are using Prague airport as an example that airport like San Diego is currently expanding their airport in real life. **Major construction is on the way for San Diego International Airport in front of Terminal 1 beginning June 5 and extending through the end of 2024.

Prague airport is gonna develop like this in future in real life too. It looks that devs are gonna make this airport in advance this time. It was in game as planned airport named Prague 2035 in early stages of the game together with New Orleans.

I thought they moved it to their other game Airport PRG

I was under the same impression, perhaps that’s what the model is for

Does anyone know why New Orleans.airport never got release?

Nothing is known about it 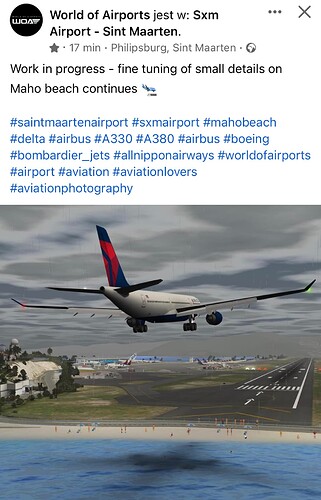 Do you by any chance know wether we can unlock airports with silver planes next update? 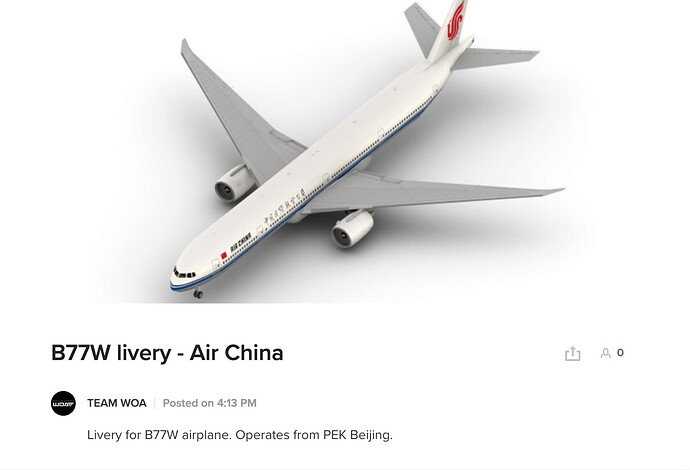 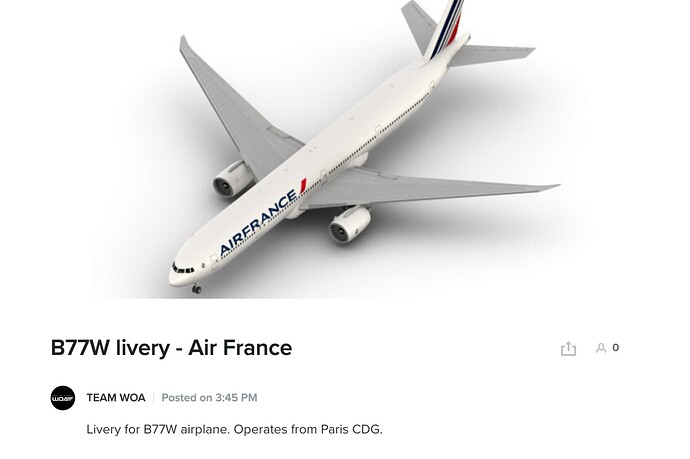 I wish I could see this stuff in the portal. It is completely broken for me.

A lot more liveries (some were already there)

So when can we expect the SXM airport to be out in this game, how about giving us a timeline?

Can you please consider cutting down the timing of some of the activities especially the big aircraft such as fueling. Waiting for around 20 minutes to clear the plane is a waste of time.

Buggy? Waste of time? Nothing is perfect! We will not miss you…

Buggy, I can see, but barely, there are only ever 1 to 2 game breaking/slowing bugs (slow fuel timers type thing) rest are ever only annoyance? I do not understand 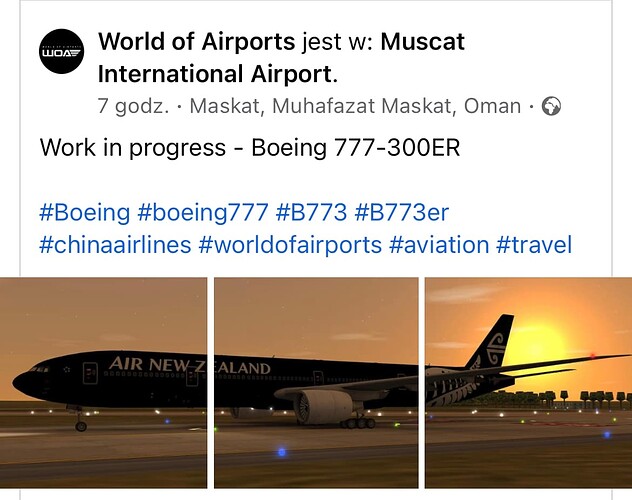 What? The engine is round!

It’s a miracle, after years of engine that were just there from round