Vote for Bombay or Delhi 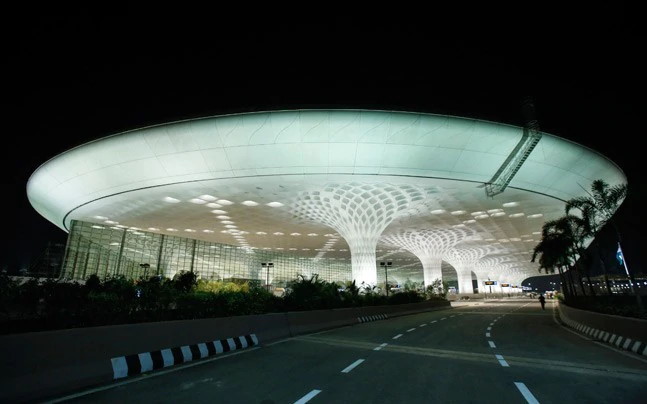 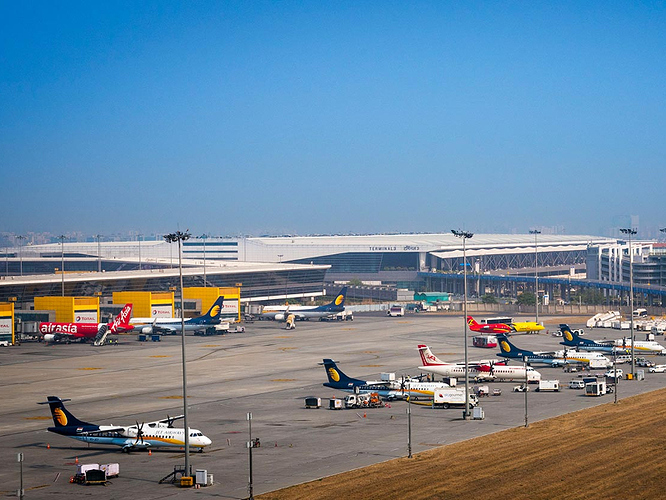 I’m sorry, me English is very bad. Airport New delhi is my favorite

I translated and saw that this is Spanish.

Why these two airports?

I didnt see the point but I vote for South Korea, Phillipines and Delhi
I have whole topic explained why.
Check my explanations here:

Which airport should be next? Ideas / suggestions

From this three the best choice geographically is SYD. Few reasons: 1- as was sayed by devs is best connection between Asia,Europe,Africa and Americas 2- big amount of all stands 3- almost at the limit range of AN-225 ( the newest plane ) Next three are my best choice for NOT too 3 by votes airports and all of then are in Asia region. As follow by highest desire ti be playable: KUL - Malaysia DEL - India ICN - South Korea All three are big international hubs geographically friendly wit…

Not only it is busy, but also there are a lot of Indian S/M-tier planes that can’t even go to NGO. So this is one point.

Other question: Is any of them able to welcome AN-225 on it?
And if yes how you will send it from IAD if you have it?
The answer on the second question is: you cant

Is Sydney capable of handling AN-225? They are planning to make a flight to Perth on May.

I don’t get this thing with the Antonov & range! It’ll be just the same as the B748F, if a X slot & gate are open for it then it’ll fly in surely. You can have the saab flying IAD - SAN if you want, I don’t think the devs worry to much on that level of realism. Otherwise why can you buy the comet & the other aircraft that went out of production years ago.

Yeah make all planes flight everywhere…good point but sucks.
Offcourse they should keep the game at least with planes more realistic.
Anyway…choose your own favorite playable airport and vote it.
The devs say it can be some of the airports without top vote,so we’ll live we’ll see.