Post any real world news here. Let’s try to keep it somewhat related to the game items if we can.

Any posts elsewhere of real world events will be deleted.

Where possible please provide a link to your source for the information, so this doesn’t become a rumor and speculation thread. Facts only please.

On July 29, 2021, the European aircraft manufacturer Airbus announced that the board has approved the development of a freighter version of its Airbus A350 passenger aircraft. 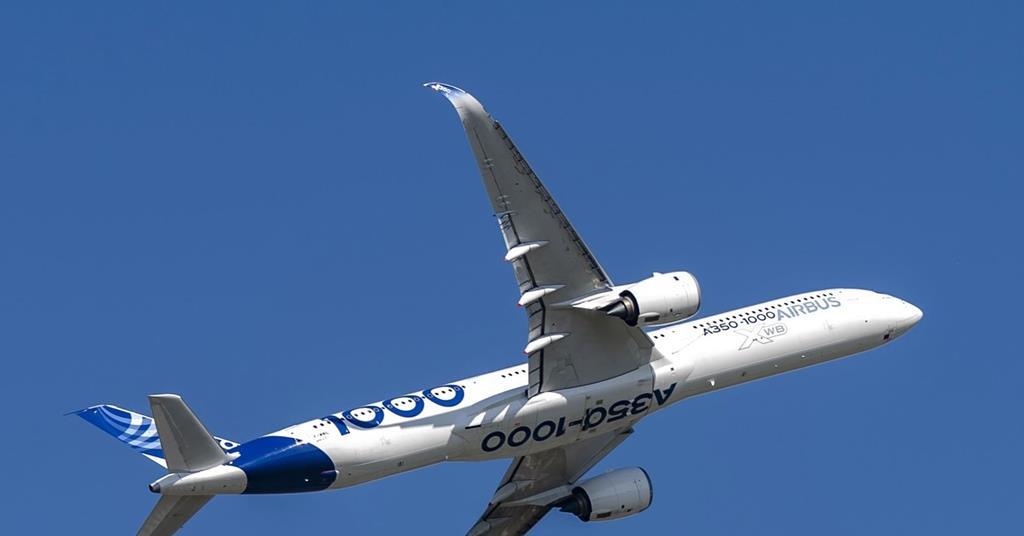 Airbus to base new A350 freighter ‘predominantly’ on -1000 variant

Airbus indicates that its proposed A350 freighter derivative will be a light hybrid of its current variants but primarily based on the -1000. It is aiming for a 2025 entry into service for the twinjet, after the company secured board approval for its...

Lufthansa is completely dissolving its A380 fleet
FRANKFURT - Lufthansa will return six A380s to Airbus from October 2022. There is no longer any room for the four-engine engines in the new fleet strategy. Lufthansa will also part with the remaining eight A380s, CEO Carsten Spohr made clear in an interview with “Spiegel”. 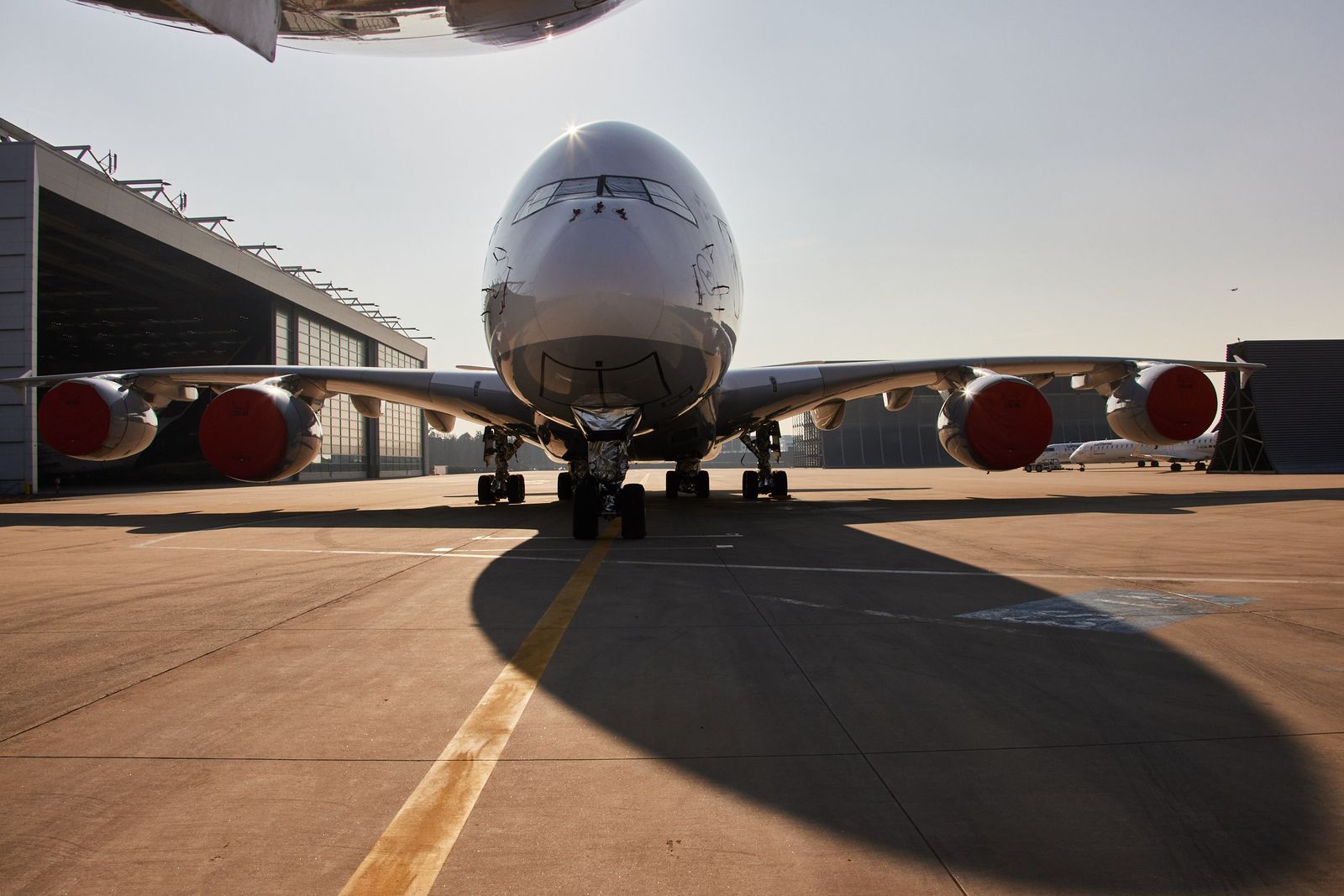 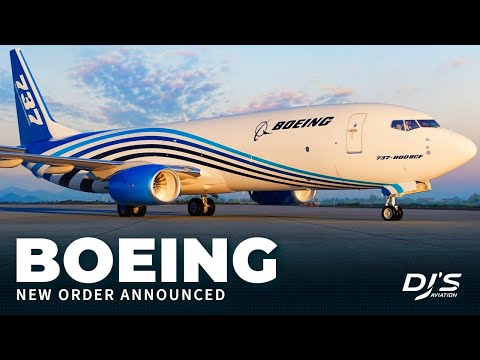 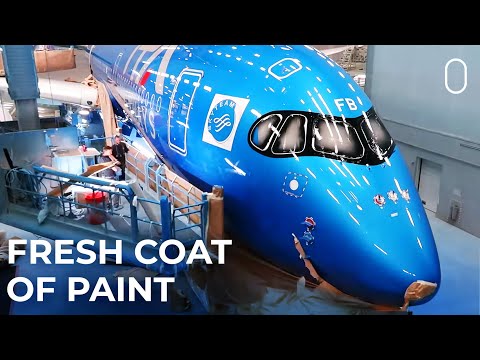 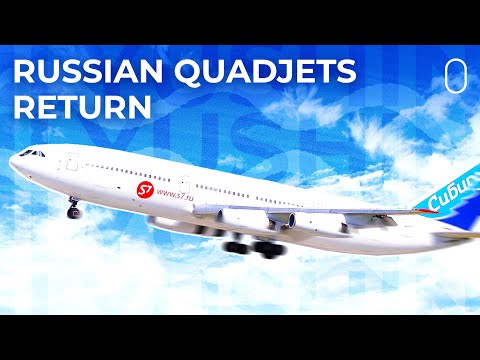 Some other noteworthy activity in the aviation world:
Flybe launching flights on the 13th April, starting with BHX - BHD. 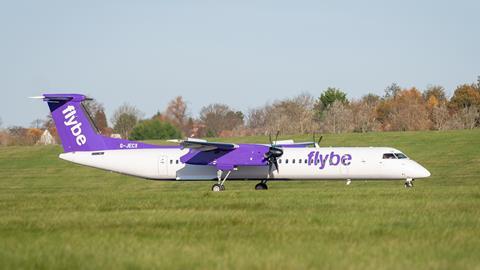 I managed book a flight from BHX to EDI, I’m quite looking forward to it, having never flown the original Flybe.

And as recent as today Condor have unveiled a new livery! Must admit, it’s stands out, and I don’t think anyone can argue about that! 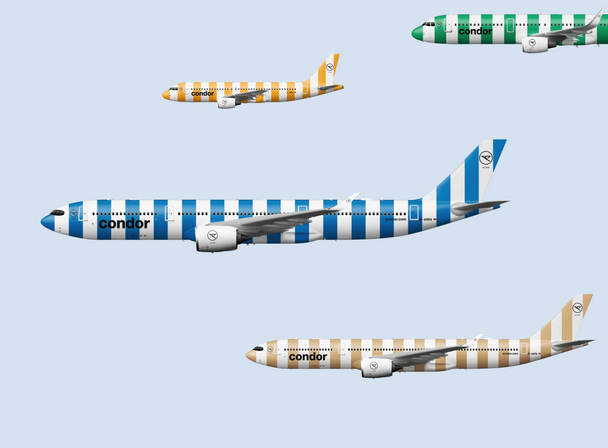 I’ll be honest, I much prefer the current Thomas Cook design they have at the moment.

I flew flybe a couple of times from DUS to LCY. A great approach if you’re sitting on the right side of the plane.
On one occasion there were only 3 passengers in the Dash 8, including myself. It was the only time on a commercial airliner being asked to change seats due to balancing reasons.

I flew flybe a couple of times from DUS to LCY. A great approach if you’re sitting on the right side

The approach to LCY is a good one which ever side your on, or runway! I have seen a few videos of near empty Flybe flights, which does make you wonder how they kept going for as long as they did. Hopefully this new version doesn’t make the same mistakes.

Let’s hope so. I always enjoyed flying with them. Definitely more than Ryanair.

To be fair, if I recall correctly the empty flight was very late in the evening to London. I flew after work for an interview the next day.

DHL 757f crashed in San Jose today, a few hours ago from everything I’m seeing, all the crew survived, the tail seems to be the only severed thing apart from landing gear after a drift on runway 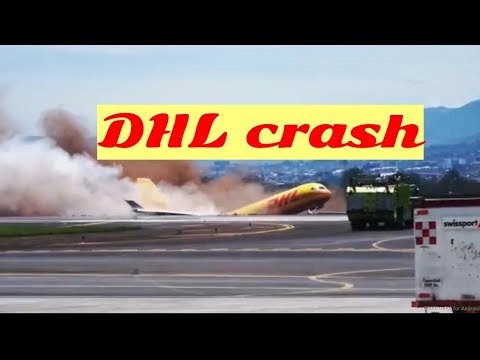